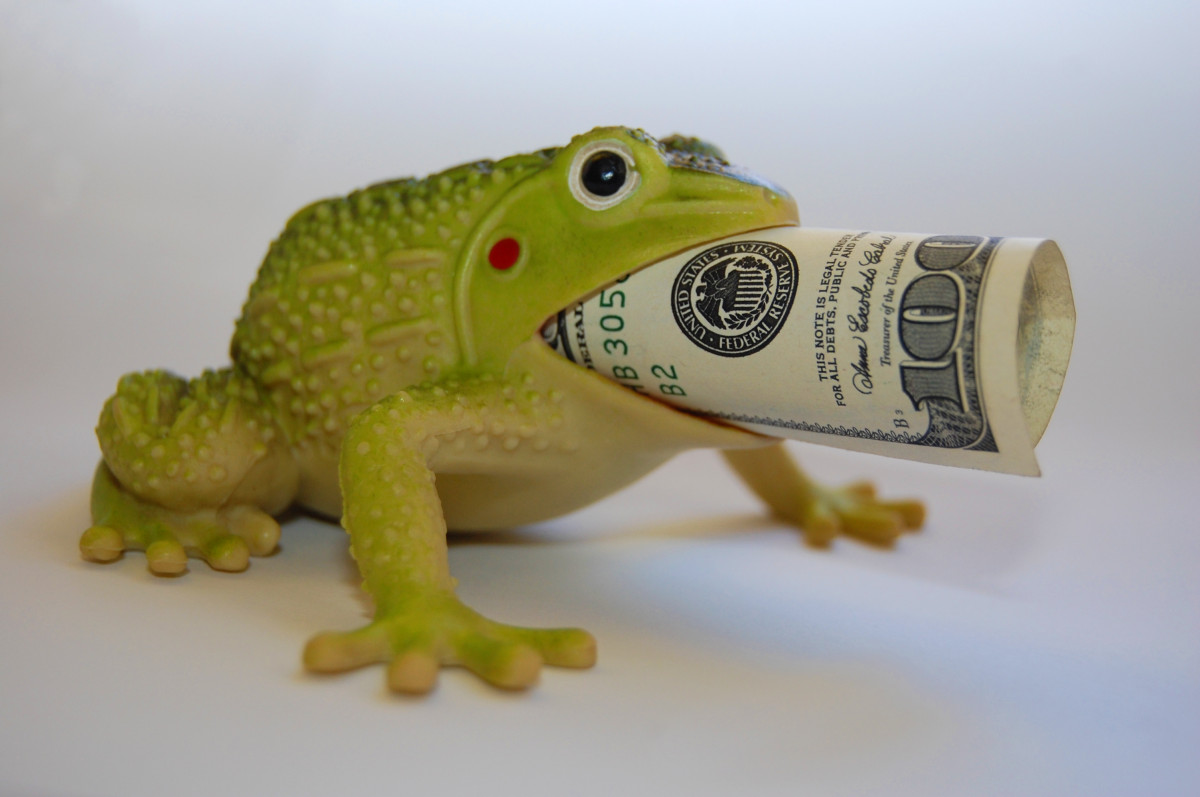 In a previous post, I showed how a wide variety of problems, from rural poverty to data mining, are consequent on or otherwise conditioned as responses to the problem of the concentration of capital resources both geographically and by class. Here, I’ll add a few further points that I neglected to mention in the previous post.

As capital concentration increases and capital itself improves, the number of laborers necessary to secure sufficient societal goods decreases. Hence competition among laborers becomes greater. One way this manifests itself is in a tendency for individuals whose production under earlier conditions had been within the context of household business or even outside of sphere of monetary economic activity, to enter (or re-enter) that sphere, particularly women, children, and the elderly. As a result, households, previously themselves diversified units of production, get drawn into the same kind of iterative non-cooperative game that we earlier saw befall businessmen in their competition for the accumulation of capital, and localities, states, and nations in their competition to secure sources both of revenue for their operations and of labor for their citizens. In short, women and, where legal, children, enter the labor force. Initially, this secures a competitive advantage for two-income households. But in the aggregate, this not only increases the supply of labor, leading to a corresponding decrease in its value; it also undermines the rationale of the household as itself a stable unit for production. Inasmuch as marriage was previously understood as a precondition for the well-being and stable operation of households, the need for marriage in this form is undermined, the absolute rate of marriages decreases, and the rationale for marriage itself, if it is to continue playing any important societal role, must shift, as it has in our society to romantic love. Initially, this leads to the possibility of expanding marriage to those who were excluded by the previous definition, e.g. homosexuals, the divorced, groups of individuals, or blood relatives (the exact groups to whom the institution is expanded will differ from society to society, but the underlying rationale is the same). Ultimately, as it becomes clear that marriage is not a prerequisite for romantic love, the institution itself loses its distinction and meaning.

In societies where public discomfort prevents children from working, they do not remain unaffected by effects of capital concentration. Instead, where the education of children was previously informal and conducted by households and local communities (generally as one activity among others), it later becomes the dominant focus of childhood, aimed at a) inculcating attitudes conducive to working conditions that prevent households from serving as economic units and drains societies of the power and opportunity to bring people together and b) providing the basic skills necessary to secure future advantage as skilled laborers in a capitalist economy. Today, these two aims take the form of a) cultivating an understanding of social relations themselves on the model of market relations, i.e. as transactions between consenting individuals free from natural ties, and b) an emphasis on skills in science, technology, engineering, and mechanics (STEM).

Lastly, as individuals are increasingly bereft of not only capital, but of property more broadly, this comes to affect not only the material conditions of life but also the attitudes and psychology of those thus affected. Bereft of the opportunities to meaningfully participate in productive activity that they can call their own, the economic activity of those lacking capital becomes increasingly concentrated on consumption. This brings with it a general slackening of attitudes of self-denial, such as those previously cultivated by religious belief towards the partaking of sex, food, and sleep. Second, it allows opportunities for consumption themselves to become a source of community substituting for kinds of social relations that economic conditions no longer support. This can take the form of associating only with those who have similar consumption habits (e.g. dining at luxury restaurants), or even of the creation of cultural icons and events (e.g. superhero movies, the Super Bowl) as substitutes for religious and other forms of community. As people increasingly identify themselves with what it is they consume, consumer attitudes are increasingly extended to things not previously thought of as consumer goods (e.g. gender, race). Likewise, if forms left over from a fading culture associate consumption with different types of individuals to different degrees (e.g. teenagers more than adults, women more than men, the wealthy more than the poor), those attitudes will be correspondingly more manifest in a society among those classes more associated with consumption, at least until the underlying logic of capital itself extinguishes the material conditions requisite for those attitudes to be sustained.

2 thoughts on “On the consequences of capital concentration, addendum”