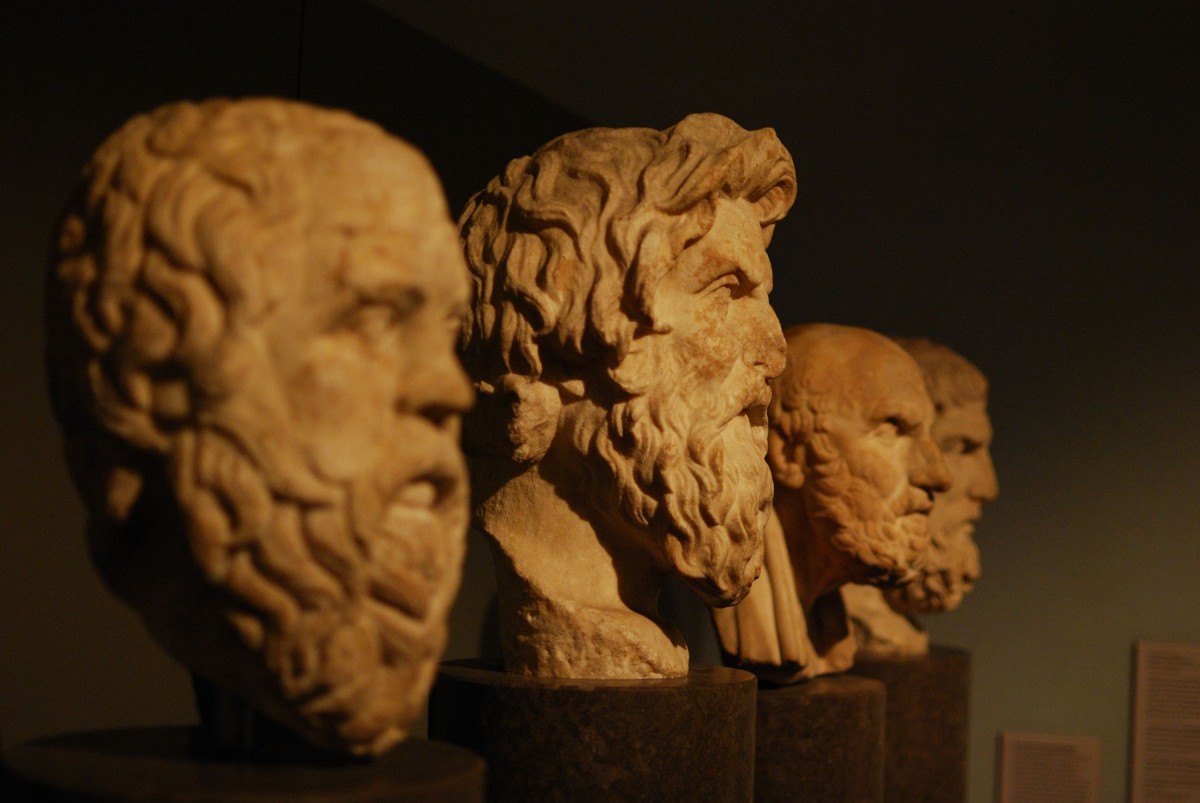 There are two sources that contribute to the difficulty of philosophy, one accidental, one essential.

The essential difficulty is that inherent in explaining the concepts of things whose difficulty is consequent upon the ubiquity of those things in lived experience. The exposition of philosophical concepts is difficult on this account in a manner opposed to the difficulty of expounding the basic concepts of highly specialized sciences and professions. The latter are often difficult because they concern things not touched upon in day to day life, where philosophical concepts are difficult precisely in proportion to their familiarity. Concepts like those of time, unity, difference, and good and evil are difficult to explain in a way analogous to the way the nose in front of one’s own face is difficult to see.

The accidental difficulty is that brought about by the highly specialized language often used to complete philosophy’s essential task. Words like ‘a priori’ and ‘a posteriori’, ‘utilitarianism’ and ‘deontology’, ‘realism’ and ‘anti-realism’ are employed – sometimes in widely divergent ways across different domains and time periods – to bear on questions concerning the nature of being, of good and evil, of truth, evidence, and proof. In many cases, the inherited vocabulary of a longstanding philosophical tradition can be as obfuscating as it is illuminating, especially if the use of its central concepts has drifted over time.

The failure to differentiate these difficulties in philosophical practice arises from an understandable conflation of the main task of philosophy with a common means for attaining it. The task is that of understanding being; the means, engagement with the luminaries of a tradition, who may be dead authors whose works have been elevated over time, living writers whose work embodies the best in that tradition, or even writers engaged on account of their productivity or institutional status.

The failure to differentiate the above difficulties is possible precisely because of the way a means interposes itself between an agent and a sought end. Every means only accidentally connected to the attainment of its end is able to become the object of an agents’ attention in such a way that it can actually substitute itself between the agent and the end as the agent’s exclusive focus. When this happens, the original end sought after is often conflated one closely associated with it. In the case of philosophy, the end of understanding being ends up conflated with that of understanding what important or influential figures said about it.