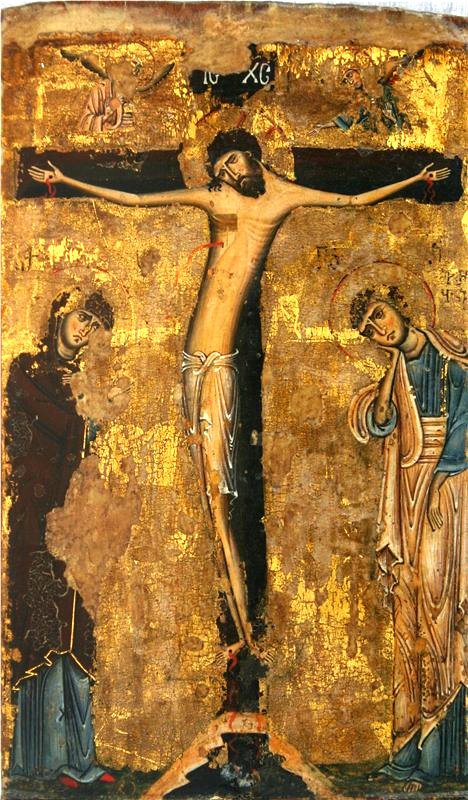 Welcome back. Over the past week, I’ve been discussing focusing on the question ‘how, if at all, do events have meaning?’ The question was opened by the tragic case of the burning of Notre Dame Cathedral at the beginning of last week, which I’ll eventually return to. Since then, I’ve been examining a different, likewise tragic example, namely the September 11th attacks. We’ve already established that one way in which events come to have symbolic meaning is by virtue of the symbolic meaning of the things involved in those events, e.g. because the World Trade Center was a symbol of finance capitalism, an attack on it could be construed as an attack on the latter. Furthermore, one common way in which things are able to symbolize other things is by virtue of having those things as their ends. Related to this, a term may also symbolize some way of failing to meet the end that is nevertheless connected with it, either by way of excess or by way of defect. In this way, this part of the symbolic meaning of the attacks on the World Trade Center, the Pentagon, and the intended attack on the White House could all be expressed by uniformly replacing the names of the objects themselves with the names of what they stand for in sentences that straightforwardly express the original meaning.

In the same example, we haven’t yet addressed the manner in which the date – traditionally associated with the battle of Vienna, a battle in which the Christian army of the Polish king Jan Sobieski held off the advancing forces of the Ottoman Empire – itself comes to have symbolic meaning. This is a more interesting case for a number of reasons. First, there is the question of how this particular event, among countless others on the same calendar day, comes to be associated with the later attack. Second, there is some disagreement about whether those who planned the attack themselves intended the association with the anniversary. Third, though preparations were already in place on the 11th, the Polish advance did not begin until the morning of the 12th.

That the date remains an important part of the meaning of the event thus suggests a number of things: first, that an event may have a symbolic meaning independent of, or even contrary to, the intent of its principal agents. To take another example, the Christian interpretation of the crucifixion of Jesus of Nazareth on the Jewish Passover as a symbolic reenactment of the Passover sacrifice itself was not merely orthogonal to the intent of the Roman guards who carried out the execution, but also actively antithetical to the intent of the Pharisees who pushed for it: it strengthened the belief, which they vigorously denied, that Jesus was the anointed messiah of God. In short, the meaning of an event need not depend on the intent of its principal agents.