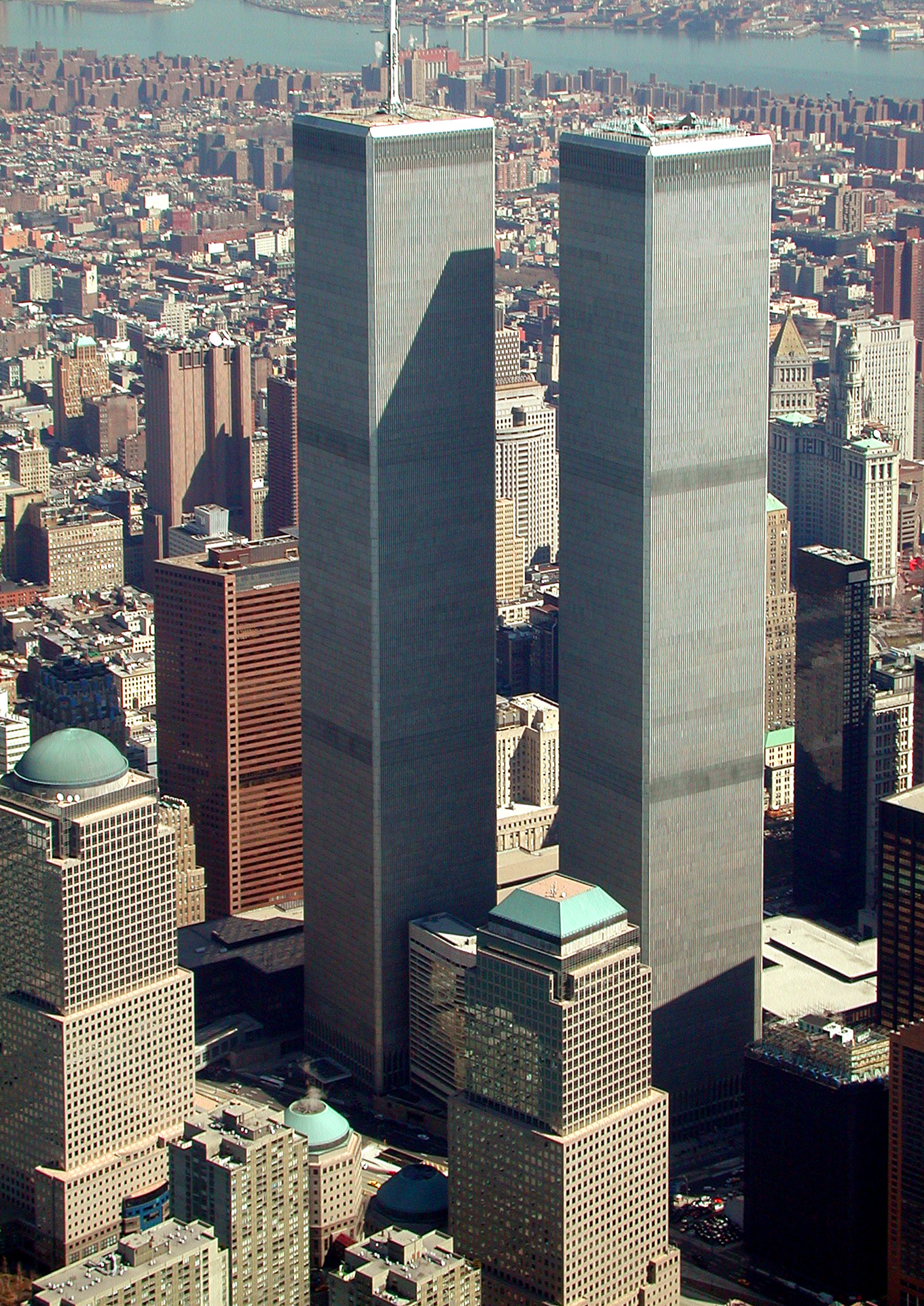 That events can have symbolic meanings can be shown from paradigm cases (note: this is how induction was generally understood to work prior to some changes in the concept in the late medieval period) : the 9/11 attacks on the Pentagon and the World Trade Center, for instance, and the attempted attack on the White House on the same day, were rightly interpreted as respectively targeting American imperialism in war, finance capitalism in economics, and representative democracy in political economy. Understanding these three as pillars of contemporary western civilization, the attack was viewed as an attack on western civilization itself. The date of the attack, on the anniversary of two critical defensive victories for western Christian armies over Muslim advancements (the end of the Great Siege of Malta in 1565, and especially the beginning of the Battle of Vienna in 1683), suggested a renewed struggle between Western, specifically Christian, and Islamic civilizations.

Going further, the World Trade Center was able to be a symbol of finance capitalism because the buildings themselves were places dedicated to its practice. The Pentagon was seen as a symbol of American imperialism because it was a sight for the planning of military strategy and operations, and imperialism is necessarily a way of failing, by way of excess, to carry out the essential task of a military. The White House serves as a symbol for democratic governance because it is likewise dedicated to that end. In short, the first and third substitutions are each of a being with its end, while the second is of a being with a way of falling away from its prescribed end.