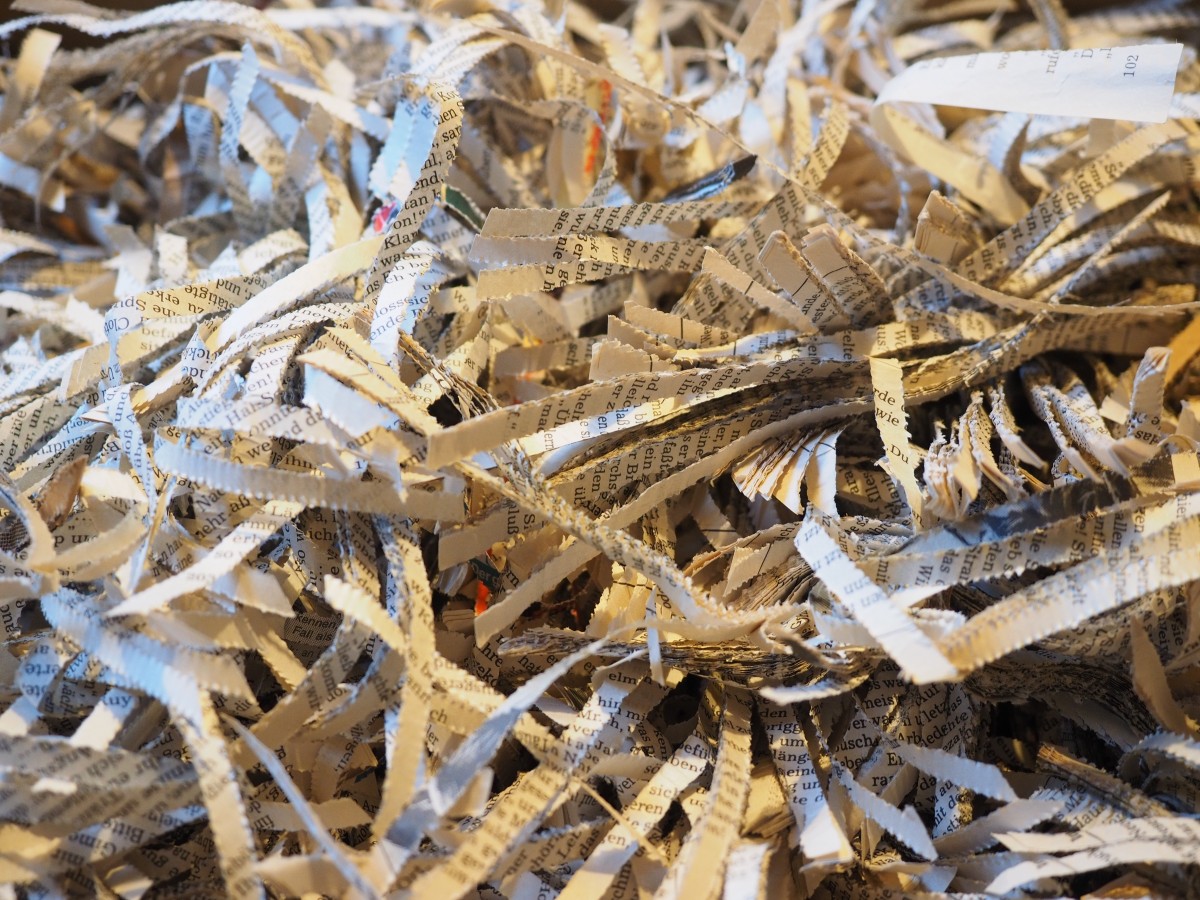 1 What is Philosophy Outside the Text?

Philosophy Outside the Text is a publication dedicated to rigorous work on perennial philosophical questions, freed of the jargon and self-referentialism that one finds in much academic work on these same questions. To enforce this ideal, Philosophy Outside the Text requires that its articles be completely free of academic references and jargon – that is, terms of art commonly found in philosophy or other humanities professions that would be unfamiliar to those outside that professional environment.

The need for such a publication arises from the failure of currently dominant media for philosophical thought to provide perennially interesting material for a thoughtful non-academic public without talking down to it. At the present time, the dominant form of philosophical practice is that of publishing in academic journals and books, most of which are behind institutional paywalls or priced with university libraries rather than individuals in mind. Besides this, one also finds magazines and blogs devoted to philosophical questions, some of which are simply a locus for pre-professional work or even chatter about philosophy as a profession, others which provide popular introductions to current philosophical work, or others which focus on cultural discussion and critique. Specifically academic work is in practice inaccessible to non-academic readers. Popular introductions that merely distill academic work are pedantic by nature. Work under the banner of culture becomes rapidly dated.

Besides that of attempting to address a wider readership, Philosophy Outside the Text addresses another problem consequent upon the requirements of professional writing in an academic environment. Any academically published work today must engage with that of other academics through citations and the adoption of a language particular to its field. At research-oriented institutions, the professional value of one’s work is then partially determined through citation-based metrics for determining the works impact, which in turn have a real-world impact on one’s job security in performance and tenure reviews. Because of this, citations tend both to be more abundant than strictly necessary in order to ensure the appearance of belonging to the group, and to disproportionately accrue to those at prestigious institutions in order to signal knowledge of the relative position of its members. Within such an environment, citations are less measures of quality than they are of controversy within the limits of conformity. Thus, the most successful papers within the humanities are frequently those that espouse highly controversial views – e.g. that infanticide is morally permissible, that things are possible because they actually exist in some alternate reality in the same way that we do in ours – in a manner performatively consistent with the dominant academic affect. Besides their scope and location, current incentives determining what counts as quality work in educational institutions are not functionally different from those governing popularity on Twitter. In contrast with the above, the no-jargon, no-citations requirement both forestalls the development of confused questions dependent on that jargon and impels authors to proffer arguments that stand on their own feet.

2 On the name Philosophy Outside the Text

The title Philosophy Outside the Text has several different layers of meaning.

At the most basic level, it signifies the task of addressing philosophical questions directly, rather than through textual sources.

At another level, it refers to the process of doing philosophy with non-textual media. Today, journal articles and books remain the main tools through which philosophy is done. But these are fairly limited ways of communicating information. Over time, Philosophy Outside the Text will expand into non-print media.

At another level, the name serves as a metonym for philosophy outside of academia. This doesn’t mean that Philosophy Outside the Text is only open to academically unaffiliated authors, but it does signify a different model for philosophy. Disillusion with the university model of education is widespread across diverse demographics, and large-scale changes to the structure of education are likely to occur over the short to medium term. There are more optimistic, more general, better ways for us to respond to these impending changes than to create YouTube intellectuals and coding boot camps.

For those readers coming from an academic background, the title contains a veiled polemical reference to Jacques Derrida’s famous summary of his own philosophy: “There is nothing outside the text”, which understood the notion of ‘text’ to signify language as an all-encompassing system of signs behind which there is no further reality. Variations on this sort of view have a kind of perennial appeal, which periodically reappear at times when the world becomes enmeshed in a spirit of hopelessness, ennui, and indifference. Lastly, there is a positive reference to the work of Jean-Luc Marion and, to a lesser extent, Emmanuel Levinas. Both attack Derrida’s understanding of being through a reaffirmation of a core tenet of Platonic idealism – the facticity of a transcendence which goes beyond worldly being. The undertone of the reference is that of a rebuke to the cynicism and nihilism about philosophy that one finds much of in philosophy departments by way of an affirmation of a way of doing philosophy with a spirit of hope outside of that context. Philosophy as a response to a call.